We have had some great publicity in The Irish national newspapers recently below is a selection:

The Old School House, Unionhall in both The Irish Examiner &  The Sunday Times – May & June 2012 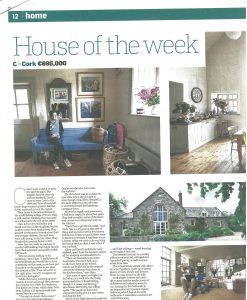 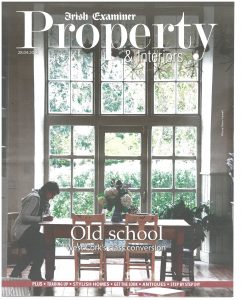 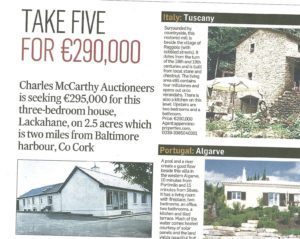 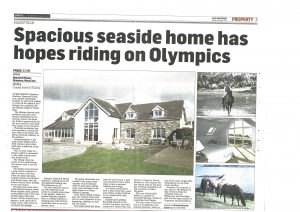 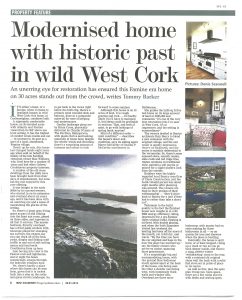 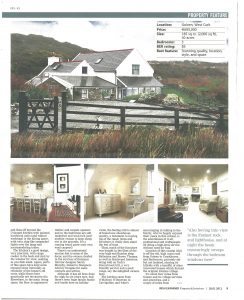